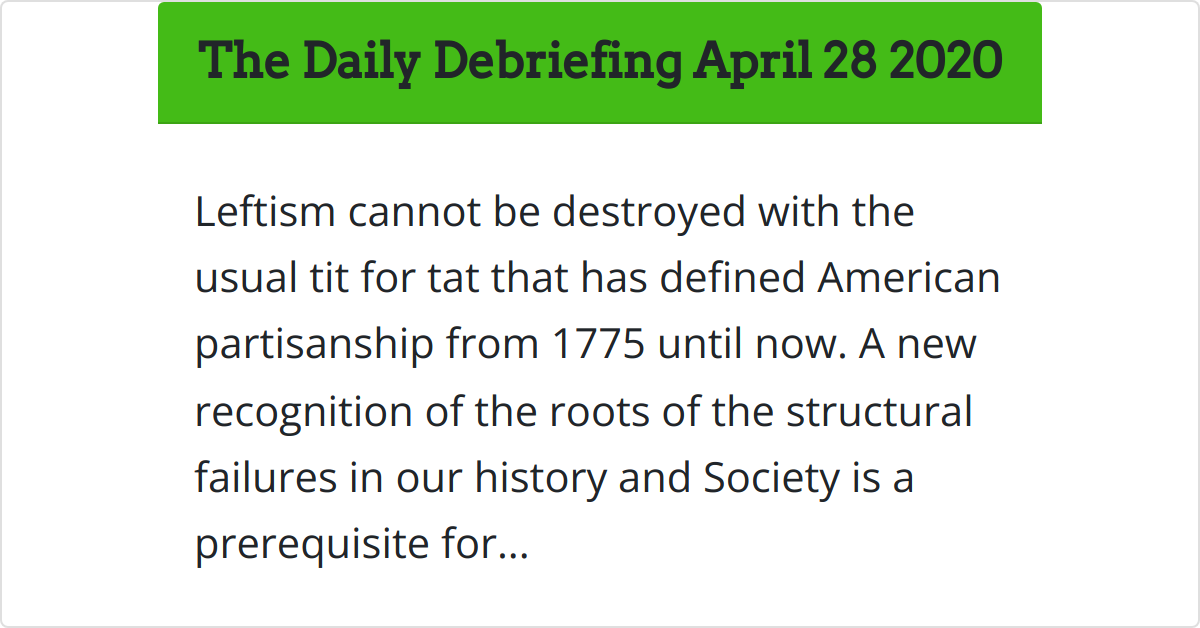 Leftism cannot be destroyed with the usual tit for tat that has defined American partisanship from 1775 until now. A new recognition of the roots of the structural failures in our history and Society is a prerequisite for meaningful and durable political progress.

I would like to log a daily short exercise in comparing and contrasting fake news with the wider reality in our real lives and the genuine Takes of what leftists are calling Deplorable people. They won't apologize for their language and we should not apologize for our language either.

Fake news has already started up with polls showing that Biden has a 6-10% advantage over Trump. I remember when the identical poll numbers were rammed down our throats in 1988 when Dr. Goloff and I were good friends. We knew then what is painfully more obvious now. Nothing fed to us by Lame Street media has ever reflected the Truth in our Society, which Leftists really do deplore.

Why are "polls" and "statistics" and "experts" the mainstay of Leftists? For the same reason that totalitarians in the past relied on Propaganda based on Intuition instead of Observation, to make what is known by most people the Unspoken Truth. If it's Comedy, we laugh, when it's Tragedy, we hate.

A Leftist wrote in Politico or the Daily Beast just the day before yesterday that Karl Marx famously wrote that "history repeats itself, first as tragedy, then as farce".

But in reality, Karl Marx was heavily under the influence of both German and English Leftism in 1848. We should all know and always remember that Farce is always Tragedy unless it's Comedy. Pursuit of Truth is the obligation of all people, not just "experts" and "pollsters" and "statisticians". The goal of the Royal Academy of the Appointed is to replicate a diverse and inclusive House of Lords that can accumulate 50% of the world's GDP in a five window wide office in London by 1858 when their public private partnership, the Great Farce and Great Tragedy, the British East India Corporation, was dissolved and it became high time for the State and Corporation to become One. Only G-d decided who got to own shares in the Corporation, and so only Lords could own shares.

Customize how your take
will post to social media

This is my first point. 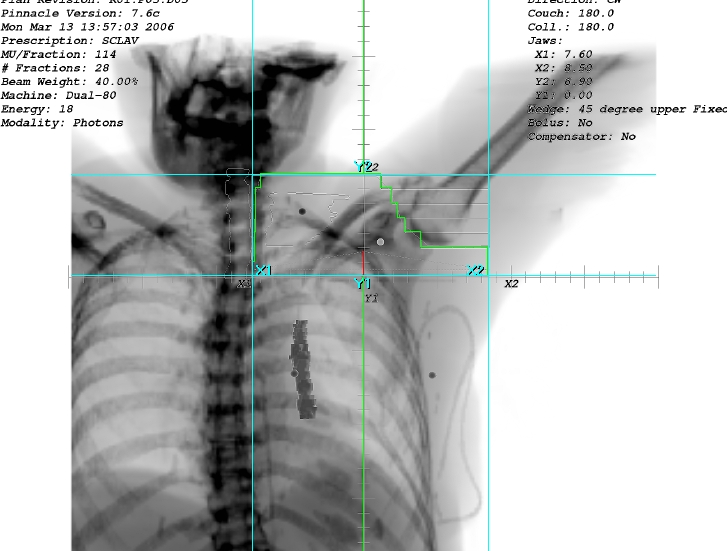